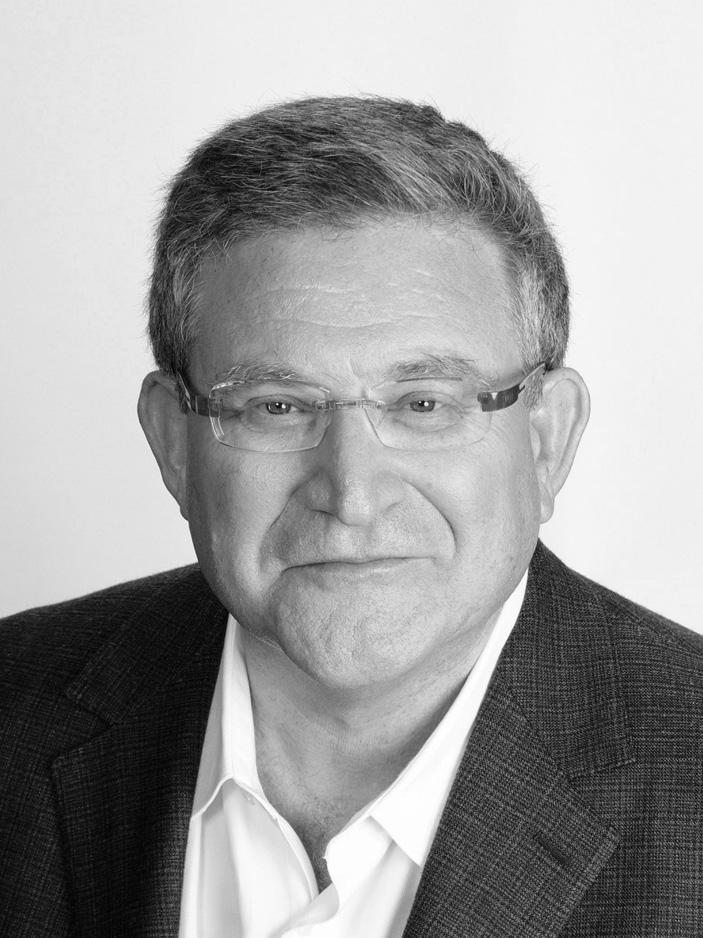 Steven is the Chairman and Founder of Bakken Energy (formerly Bakken Midstream Natural Gas).  He is also the Founder and CEO of Lebow & Co., a private investment and financial advisory firm.  Earlier in his career, Steven was a Managing Director of Investment Bank Donaldson, Lufkin and Jenrette (“DLJ”) from 1979-2000.  At DLJ, Steven was the Head of the Retail Investment Banking Group.  On August 1, 1986, he established DLJ’s Los Angeles Office and Co-Headed the Los Angeles Office with Ken Moelis from 1990-1996.  Steven was voted into the DLJ “Hall of Fame” in 1995.  Steven was the only person in DLJ’s history to invest in five transactions that returned between 100x to 500x the original investment—Costco, Starbuck’s, PetSmart, Dick’s Sporting Goods and ULTA Beauty.  On a combined basis, the market capitalization of these companies exceeds $350 billion. Steven was very active recruiting people for DLJ and for many of the notable companies he financed.

In 2000, after DLJ was acquired by Credit Suisse First Boston, Steven and his partners left DLJ and rebranded Global Retail Partners as GRP Partners (GRP). Steven was the co-founder and co-managing partner of GRP. Global Retail Partners and GRP together managed approximately $900 million when Steven retired. GRP’s second fund, GRP II, an approximately $400 million fund, has been ranked the best venture capital fund for all 2000 vintage funds in the US.