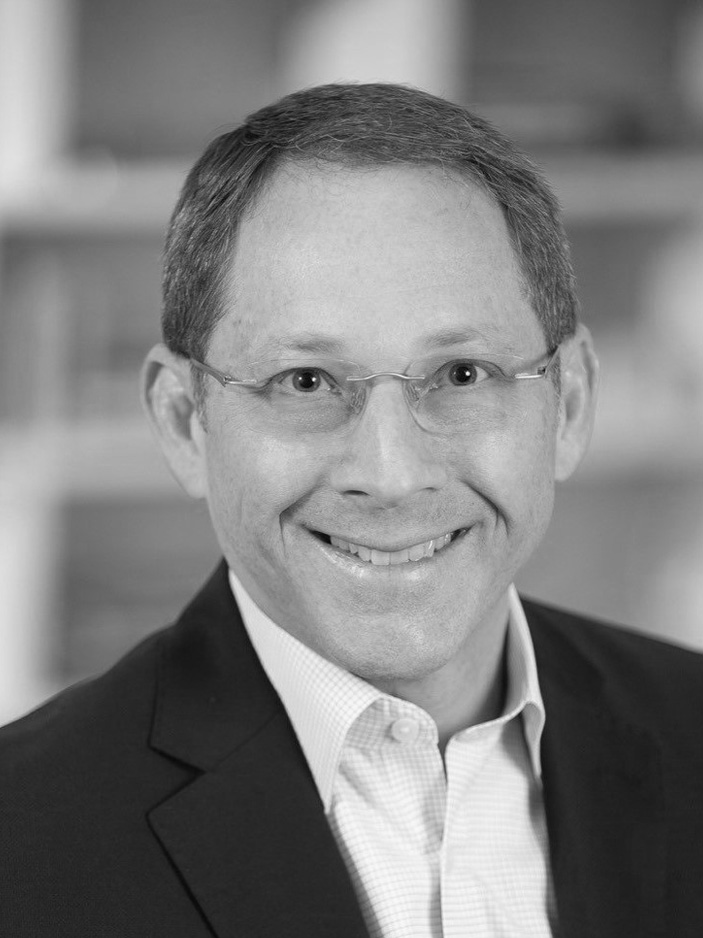 Scott is a senior executive and brings over 25 years of financial and operational leadership experience to Bakken Energy. Scott partners with Steve Lebow and Lebow & Co. organizing investments in entrepreneurial companies in a variety of industries including automotive, energy/power, technology, healthcare, food & retail. Scott also provides financial advisory services to the companies we invest in, helping those businesses with capital raising, financial modeling, investor decks, formation documents and operational matters.

Previously, Scott was a Co-Founder, COO, CFO and Board member of Sagent Advisors Inc., a New York City based investment banking firm for over a decade from 2003 – 2014. At Sagent, Scott led all financial and operational matters for the firm. Scott helped lead the firm from founding to over 125 employees in 5 US cities, with alliances in Europe, South America and Asia. Sagent (DCS Advisory) was recently acquired by Daiwa Capital Markets, of Japan, in 2017.

Scott holds a BS from Pepperdine University and a MBA from the University of California Los Angeles.